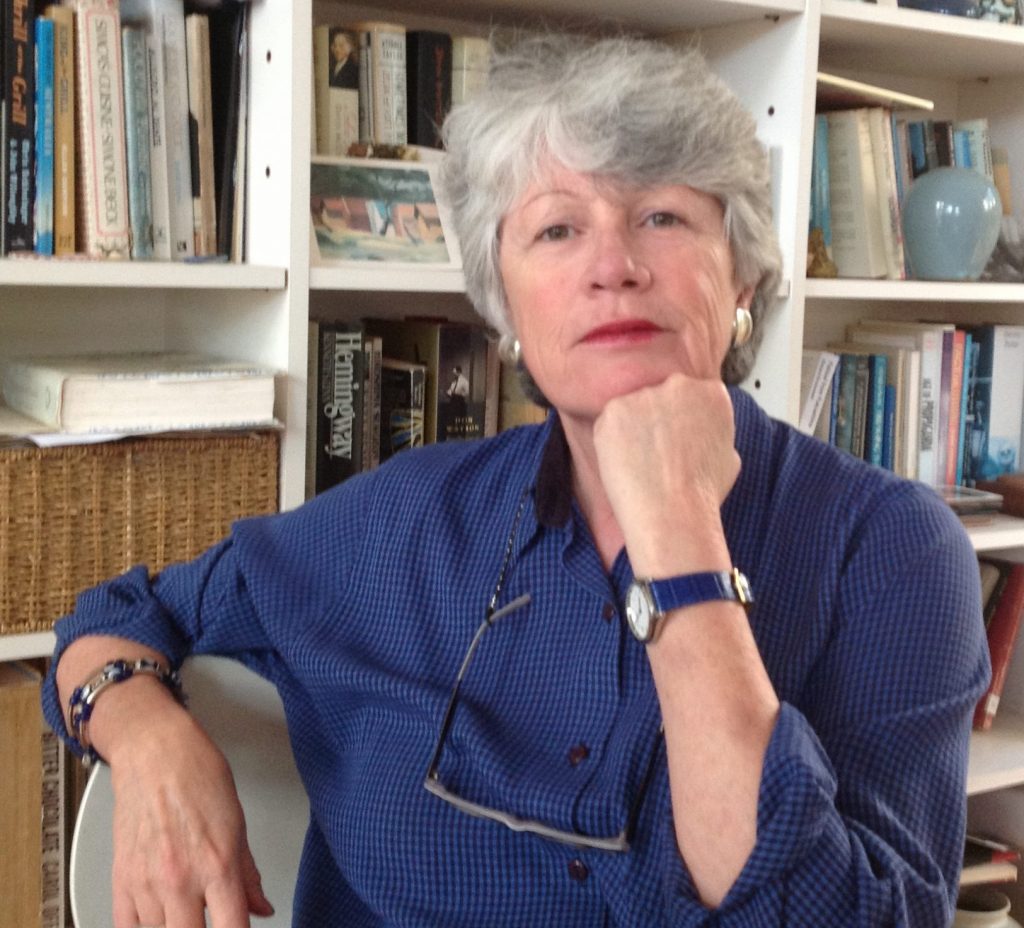 Mary Cunnane was a vice-president and senior editor at W.W. Norton & Company before moving to Australia in 1998 where she became the non-fiction publisher at Transworld (now an imprint of Penguin Random House) in Sydney.  In 1999 she founded The Mary Cunnane Agency, which represented some forty authors to publishers in Australia and around the world.  Since closing the agency in 2013 she has been a free-lance editor and publishing consultant.  A former vice-president of the Australian Literary Agents Association and the Sydney PEN Centre, she was awarded, with Nicholas Jose, a Special New South Wales Premier’s Literary Award in 2009.

Former publisher and literary agent, and now free-lance editor and consultant, Mary Cunnane will demystify the publishing process for writers as it operates both in Australia and internationally.

How are books signed up?

What will a publisher do for an author?

Do you need an agent? And, if so, how do you find the right one for you?

What are the key elements of an effective book proposal?

What is the art of the pitch?

How do royalties and commissions work?

These are just some of the questions that will be answered in the morning session.  The afternoon session will involve a mock publishers’ acquisitions meeting during which participants will informally present their project to the group for discussion and feedback.