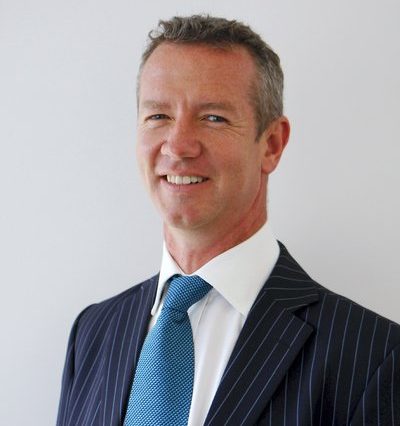 Peter Hartcher is the political editor and international editor for The Sydney Morning Herald and The Age, a visiting fellow at the Lowy Institute and a political commentator with the ABC. He has been writing about power and politics, war and peace, booms and busts for more than 30 years. The author of three books, his latest is Red Zone: China's Challenge and Australia's Future.

Hartcher has worked as a foreign correspondent in Tokyo and Washington, winning Australia's highest journalistic accolade, the Gold Walkley award, as well as the Citibank and Ashurst awards for business reporting.

​As the political editor of The Sydney Morning Herald, he is the paper's principal commentator on domestic and international politics.