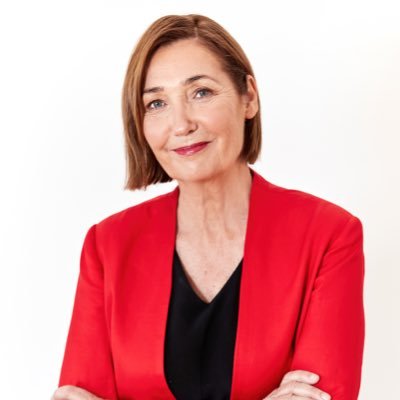 Marian Wilkinson is one of Australia's most respected investigative journalists. Her career has spanned radio, television and print. She has covered politics, national security, refugee issues and climate change. She was a foreign correspondent in Washington DC for The Sydney Morning Herald and The Age and also deputy editor of The Sydney Morning Herald, executive producer of ABC’s Four Corners.

In 2018 she was inducted into the Australian Media Hall of Fame.

Her latest book, The Carbon Club, reveals the truth behind Australia's two decades of climate inaction.