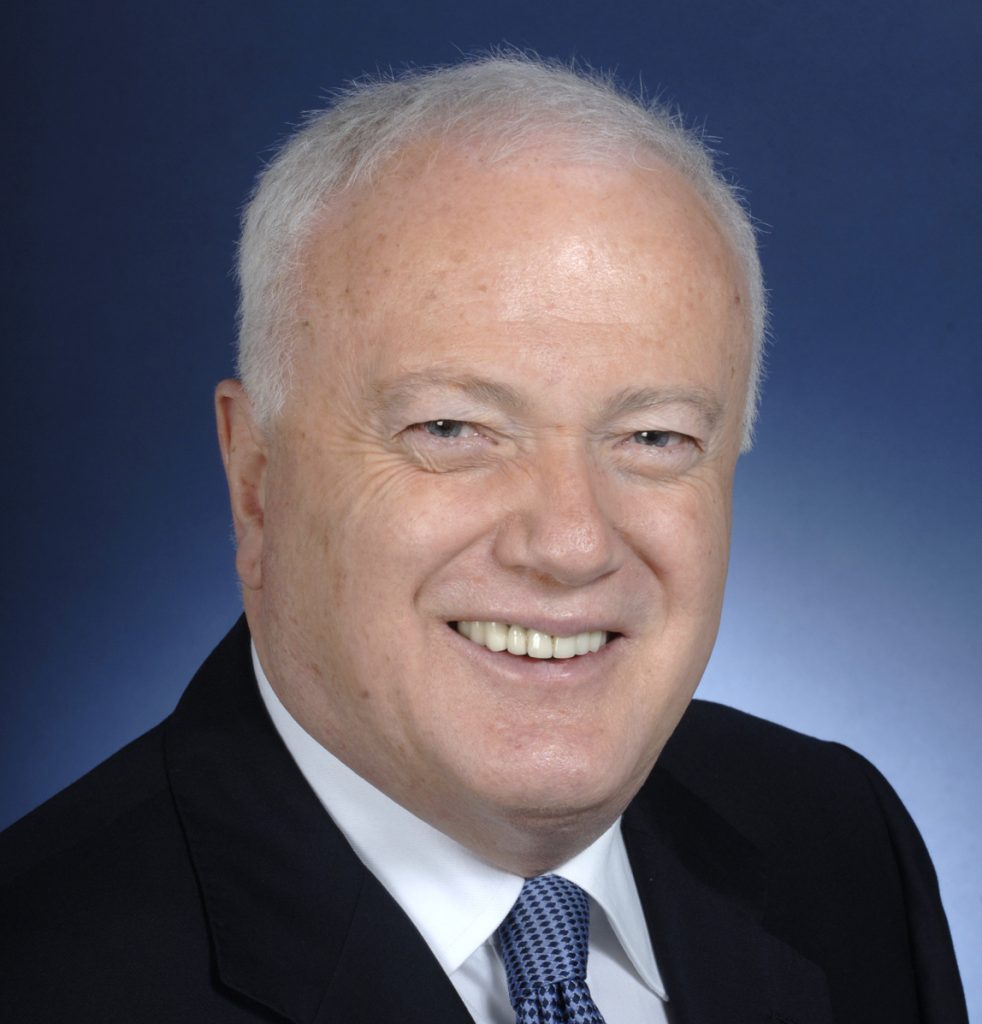 Gary Quinlan was Australia’s Ambassador to Indonesia from 2018 until April 2021.  Prior to that he was Deputy Secretary, Department of Foreign Affairs and Trade, and Australia’s Senior Official to ASEAN and the East Asia Summit (2015-2108).

He was Australia’s Ambassador to the United Nations in New York from 2009 to 2015; Australia’s Representative on the UN’s Security Council in 2013-14, and President of the Council in September 2013 and November 2014.

In 2008-2009 he was Senior Adviser to the Prime Minister on Foreign Affairs, Defence and National Security.

In the 2016 Queen's Birthday Honours, Gary Quinlan was made an Officer of the Order of Australia (AO) for "distinguished service to public administration in the field of international relations as a senior diplomat and ambassador, and as an advisor to government on foreign policy."